Cyprus is an island that enjoys spring-like temperatures and sun all year round. It is no wonder that is popular with tourists from all over the world. It is an island steeped in history and myth, and is famous for its rich historical heritage and ancient culture, as well as its traditions and hospitality.

It’s located in the southeastern part of the Mediterranean Sea and is surrounded by three continents. Cyprus is the third-largest island in the area and enjoys a rich diversity of flora and fauna, including pine forests, citrus groves, golden beaches and majestic mountains.

It is the pearl of the Mediterranean, where culture and customs of different visiting nations have united in a cultural melting pot.

Cyprus has a vast coastline, two mountain ranges and a large, central plain. Much of the territory is occupied by mountains, although Cyprus cannot be called a mountainous country in the full sense of the word. Troodos and Pentadaktylos are the two main mountain ranges with the highest points, and between them lies the plain of Mesaoria. In the northwest is Akamas, a peninsula that has become a nature reserve. In this unique corner of wildlife, representatives of flora and fauna are preserved in their original, untouched form, Cyprus is famous for its colorful and unique landscapes. But what is really lacking in Cyprus are the rivers. Several rivers flow from the Troodos mountains in all directions, but in the summer their beds almost completely dry and fill up only in the winter during the rainy season.

In Cyprus there are sources with mineral and medicinal waters. The most famous are in the Kyrenia region of Kefalovriso and near the monastery of Kalopanayiotis in the Troodos Mountains. Limassol and Larnaca are the only lakes on the island that are salt marshes. The main mountain range of Troodos is of volcanic origin. All the beauty and diversity of nature is concentrated in the majestic mountains: green vegetation is adjacent to alluvial limestone of all shades, and all this turns into a rich carpet covering the slopes of Troodos.

Cyprus stretches 225 km from east to west. The area of the island is 9,251 km², the maximum width is 94 km, the length of the coastline is 853 km. The total population is almost 800 thousand people. Administratively, Cyprus is divided into six districts: Limassol; Nicosia, Paphos, Larnaca, Famagusta and Kyrenia. 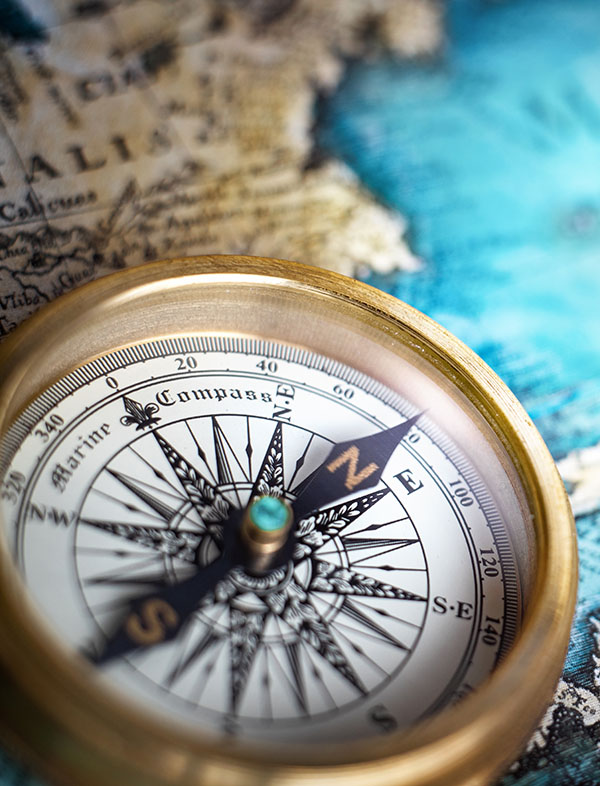