Cyprus in general has low tax rates but also offers a great tax residency-based system for foreign individuals. In an effort to make the system more competitive and even more attractive to foreign investors, the Cyprus Government introduced the ’60-day rule’ and the “non- domicile status”.

With the introduction of “non-domicile” or “non-dom” rules, a Cyprus tax resident individual who is not domiciled in Cyprus will effectively not be subject to SDC in Cyprus on any interest, rents or dividends (whether actual or deemed) regardless of whether such income is derived. 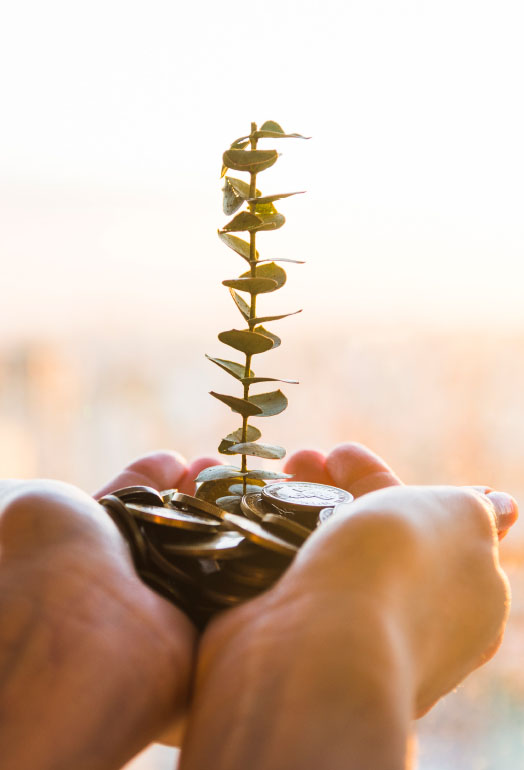