Experts: The Cyprus real estate market grows and the growth trend in 2019 will be preserved 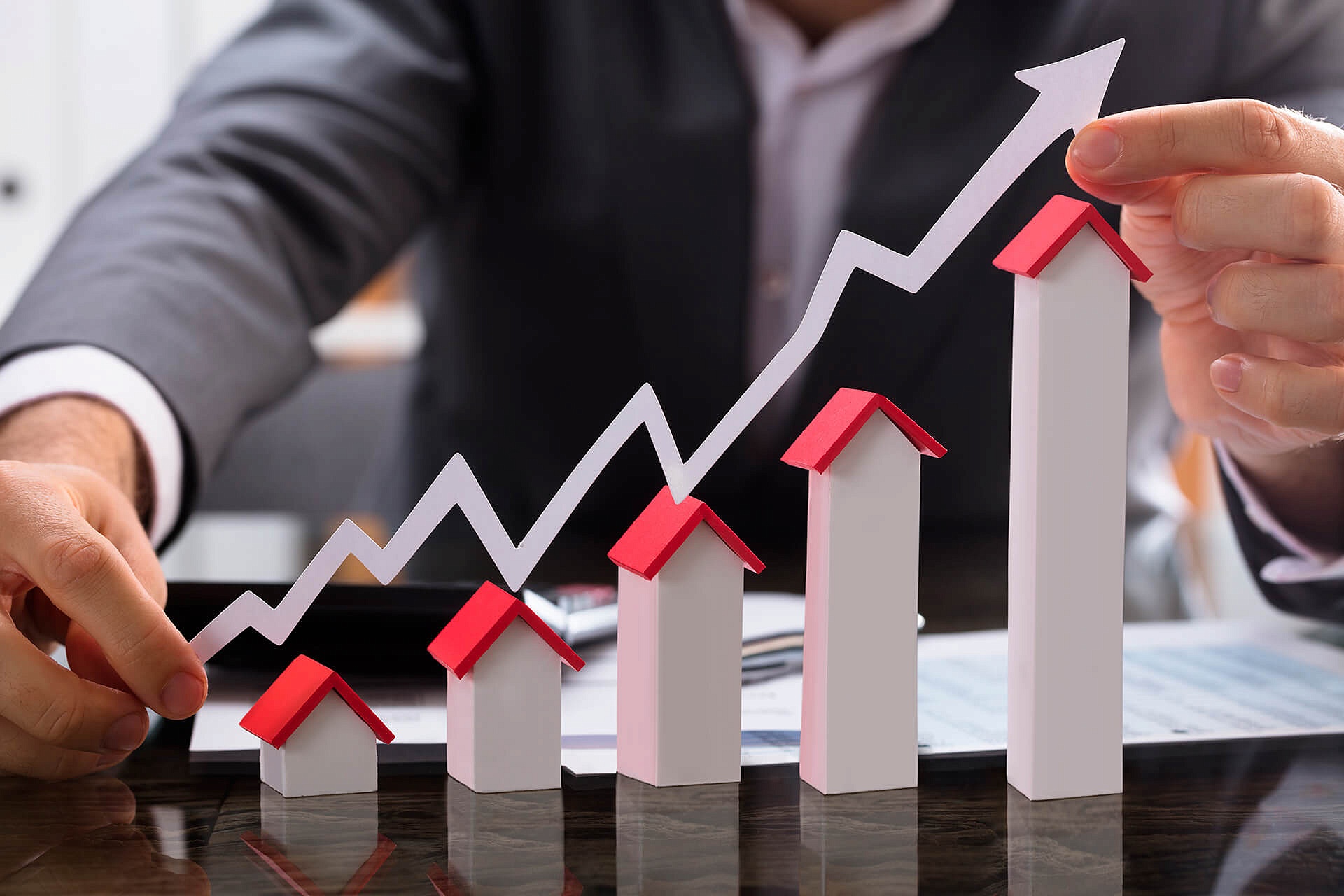 The Department of Land Registry of Cyprus published data for 2018. In accordance with this information, 9,242 real estate purchase and sale transactions were registered during the year.

This is more than in 2017 and 2016, when 8,734 and 6,881 transactions were registered in Cyprus, respectively. At the same time, about 50% of the objects were purchased by buyers from other countries, most of whom chose property in Limassol.

The leader in terms of the number of properties sold is Limassol: 3,411 transactions. Paphos ranks second (2,242 transactions, 5 percent increase compared with 2017), Nicosia is third (1,606 transactions), Larnaca is fourth (1,345 realized objects). The region of Famagusta was the least popular, where last year only 638 transactions were concluded. However, this is 2% more than the year before.

The most profitable month for sellers of real estate was November. They managed to sell 925 objects. July is in second place, this month 896 deals were made, in third place — June with 858 sold apartments and houses. For comparison: in 2017 December was in the lead by the number of concluded deals. As for the month in which Cyprus property was the least attracted to those who are ready to buy it, in 2018 it was August.

Experts suggest that in 2019, Cyprus will remain attractive to buyers from abroad. This is facilitated not only by the Citizenship for Investments program operating on the island. According to Pandelis Leptos, who heads the Cyprus Association of Developers, new buyers will be interested in the fact that Cyprus is increasing gas production. He adds that the country needs foreign investment to create new jobs.