Marina at 300 places will be appeared in Paralimni 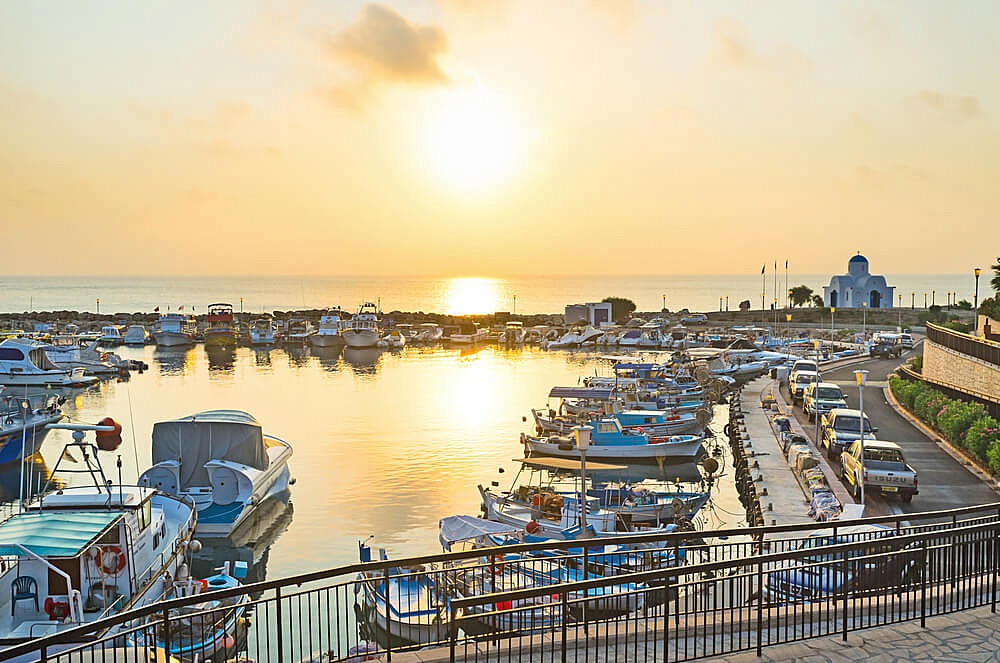 Theodoros Pirillis, mayor of the city of Paralimni, presented the project of building a large marina.

Theodoros Pirillis, mayor of the city of Paralimni, presented the project of building a large marina. According to him, the capacity of the new marina will be 300 seats, its construction will take two years, and the creation of the harbor will cost 110 million euros.

Today, the new harbor in Paralimni is considered the most important regional project. It is assumed that its creation will lead not only to the emergence of new jobs, but also to the expansion of retail space. The project implementation will entail the construction of a hotel and apartments for guests of the city, as well as the modernization and further development of the urban coastal zone. As a result, an influx of tourists is expected both in Paralimni and in the Famagusta and Ayia Napa areas.

Experts note that the tourism potential of Paralimni is growing steadily. Its fame as an international resort has also grown. This is due to the fact that the city is located near the popular resort town of Ayia Napa, but it is better suited for a relaxing holiday, especially as there are excellent beaches. The administration hopes that in the future holiday season it will be possible to attract to Paralimni not only beach lovers, but also those who like active entertainment.

Earlier it was reported that in October 2018, the tourism sector of Cyprus showed a record profit. It amounted to 293 million euros, which is 6% more than the figure recorded a year earlier.